In a world where magic and technology have fused together, where the limits that man is capable of have been broken, where a man can destroy the world with a stroke of a pen, the poor starve and the rich prosper off the blood of innocence. A world that should be a utopia has been turned by greed and pride into a battlefield where the poor wage war in the shadows for the ambitions of the wealthy. You are one of these scoundrels, these rogues, these pirates who struggle for the sport of the rich to achieve the glory, the riches, the power to break your chains and surpass the limits of The Runed Age.

The Runed Age is built on the Sigil System, a robust d100 roll-under system that allows you to play as narratively or simulationist as you want. The d100 genre of systems is a tried a true roleplaying method, and what sets the Sigil System (and thus the Runed Age) apart from the rest is its combat and wounds system, which reflects the stresses and rigours of combat on the body to make combat as realistic as possible. This means that every fight in the Runed Age is a gritty, epic and lethal struggle for survival where you need to be prepared to do your best just to outlive your opponent. Added onto this is a comprehensive and in-depth character generation that takes you from the birth of your character all the way until the game starts to give you a well defined and rounded person with all the wants, needs and quirks of a real person.

The Runed Age takes place in the world of Ard during the epic age of exploration. As you move through the book you will move through the history and lore of the world, through the times of myths and legends, gods and monsters, conquests and wars until you end up in the grand metropolis of Middelburg, a wretched hive of a million souls. In this dangerous city, you will work in the shadows as a "footman", a paid criminal, doing what needs to be done to put bread on the table, all the while looking over your shoulder to make sure there isn't a knife there waiting for you. It's a dog-eat-dog city out there and only the most cunning and brutal will survive, so you had best start making a name for yourself.

If you want a physical copy of the Runed Age in hardcover print with an awesome premium cover,  check out our page on DriveThruRPG to get your hands on one.

In order to download this game you must purchase it at or above the minimum price of $19.99 USD. You will get access to the following files: 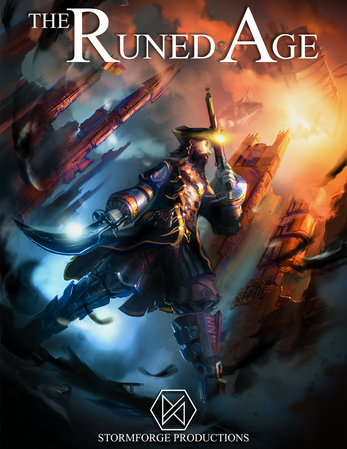 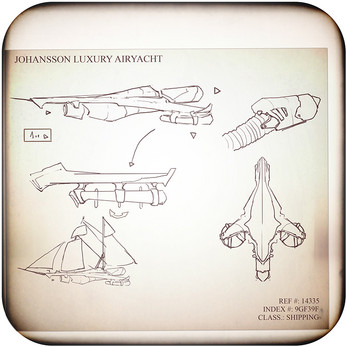 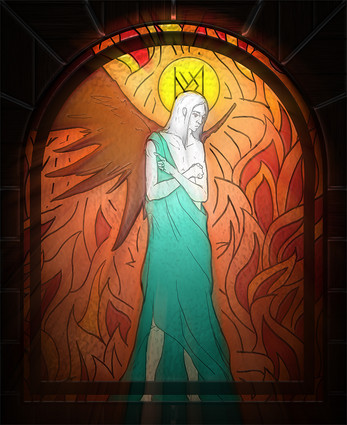 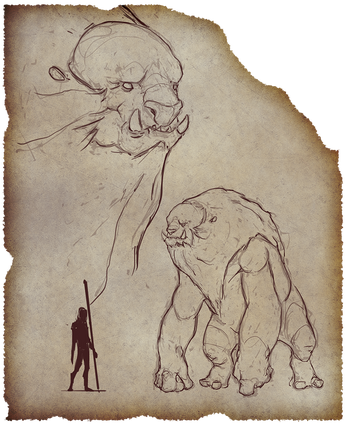